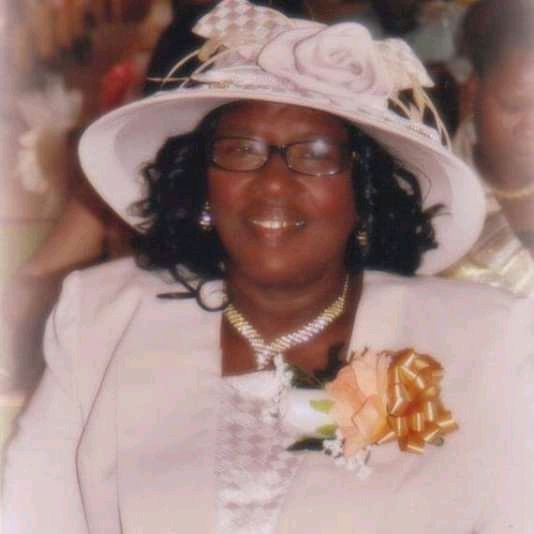 Who can find a virtuous woman? For her price is far above rubies. The heart of her husband doth safely trust in her, so that he shall have no need of spoil. She stretched out her hand to the poor;yea she reached forth her hands to the needy. Her children/grandchildren, greatgrandchildren, godchildren arise up, and call her blessed, her husband also and he praiseth her.

On November 16th, 1947, a beautiful baby girl was born to the Late Sophia and Livingston Rolle and was given the name “Shirley Mae”. Shirley Mae was the sixth child of that union. She was raised in the settlement called The Bluff, South Andros and attended the Long Bay Cays All Age School.

A Time to Love

At the age of 20, Shirley Mae met a strong, handsome gentleman by the name of Charles Johnson from the settlement of High Rock, South Andros. Charles fell deeply in love with Shirley and he made the decision to write a letter to her mother Sophia Rolle asking for permission for her daughter’s hand in marriage. The letter was hand delivered by his mother, the Late Prudence Johnson. He was full of excitement and butterflies as he waited anxiously for a response. A few weeks later, he received a letter from Sophia Rolle giving him permission to marry Shirley Mae.

A Union Full of Blessings

On August 18th, 1967, Charles and Shirley Mae were wed in Nassau at Zion Baptist Church, East and Shirley Street. Fort Fincastle was where their lives began as a married Couple. In 1969, they decided to move back to High Rock, South Andros. During the ensuing years, Shirley and Charles had 12 beautiful children. This blessed 53 year union of love was also extended to their beloved children and grandchildren.

A Time to Live

Shirley was not only Charles’ better half, but an impeccable wife, mother and very industrious woman. During her husband’s absence to work as a chef on a cruise ship, Shirley also was a chef at the Las Palmas Hotel. It was there where she had the privilege to cook for the late Sir Lynden Oscar Pindling and his wife Marguerite Pindling, their favourite dish of peas and grits with coconut milk and steamed grouper. Shirley’s love for cooking led to she and her husband opening their own restaurant called CJ’s Restaurant. When she was not being a chef, Shirley was in her garden and in the field. She would also go rock fishing or catching crab with her husband to help support her family. Shirley’s favourite hobby was traveling, shopping and watching television with her family. We will certainly miss those family cruises together. Even during vacations she loved to work, and was a firm believer that “Idle hands were the devil’s work tools!” Shirley was also a member of the South Andros Mothers’ Club and Handicraft Manufacturers’ Association.  She skillfully crafted themost beautiful shell and bead jewelry, straw bags and portfolios.

A Union with God

Shirley was a prayer warrior and woke her entire household at 5 a.m every morning to pray before work started for the day.  She also believed that you had to have potato bread, cassava bread, pumpkin bread and flour bread along with stew fish every Sunda ymorning. She would send one of her children to take bread throughout High Rock, making sure that the neighbors got piece. This God fearing woman was the pillar of strength to Charles, their children and the entire Community of High Rock South Andros. Strong women of God like the late Vera Bethel and Glendina Knowles embraced her as their daughter and taught her the way of life and about God andthe church. She leaned on their shoulders for guidance. Shirley took all of these lessons and embraced the calling of God on her life by becoming a Deaconess. She was crowned as Deaconess of Zion Baptist Church 1996, by Bishop Samuel Green at Nazarene Baptist Church, The Bluff, South Andros, during the District Convention. She has worked faithfully in the Ministry, and has helped and fed many people throughout the community of South Andros. As part of The Zion Baptist Convention, many times the Convention was hosted at Upper Zion and she would make sure that all of the out-of-town guests felt welcomed and had a warm place to stay. Later, the baton was passed down from Pastor Emeritus Glendina Knowles, and Shirley was ordained by Bishop B. Wenith Davis at Mt. Zion Baptist Church in Victoria Point, Mangrove Cay as Pastor on February 12th, 2012. The Convention’s theme was, “A God of more than enough”. During her time as Pastor at the Upper Zion Baptist Church in High Rock, Shirley remodelled the entire church, changing the roof, ceiling, windows and doors. She also installed aircondition units, changed the carpet and re-tiled the floors. Shirley also had the pleasure of adding new instruments such as the piano and drum set. Approximately two weeks before she was admitted to hospital, her last project was to build a rump for disabled persons that wanted to attend service.

A Time to Die

On Sunday, January 17th, 2021, Pastor Shirley Johnson preached at St. Matthew’s Church in Congo Town, from 2 Kings 4 verses 8 - 37.  At the end the sermon, she said: “This might be my last sermon and if you never hear my voice again, meet me in glory.” She also acknowledged that some of her children were with her to church on that day.

On Sunday, January 24th, 2021 ,Pastor Shirley Johnson preached her last sermon from Jonah 1:1-17. Before she preached, she sang one of her favorite songs, “My Jesus I Love Thee”.  Her message to the congregation was, “When God sends you to take a message, He would find you no matter how you hide”. After preaching, Shirley stated, “If you don’t hear my voice in this church again, take care and carry on the work”. After service, Shirley went home to have Sunday dinner with her family. Around 6 p.m that evening while resting, Shirley had a stroke and her husband found her unresponsive. She was then rushed to the Miriam Green Health Community Centre in Kemp’s Bay, where she was attended to by Dr. Hanna and Nurse Val Rahming. At 9:45 p.m, she was air lifted to Nassau and admitted to the Princess Margaret Hospital until her demise. On February 15th, 2021 at 4:29 a.m, Shirley took the early morning train home to glory. She has left a legacy for all of her children to follow. Let us be reminded of Matthew 5:4 says, “Blessed are they that mourn: for they shall be comforted.” Cry but cry with hope knowing that we would see our mother again.

There were times when she would say, “Charles took me to the altar, but Jesus will take me to my Father!”

Left to cherish her memories are her: 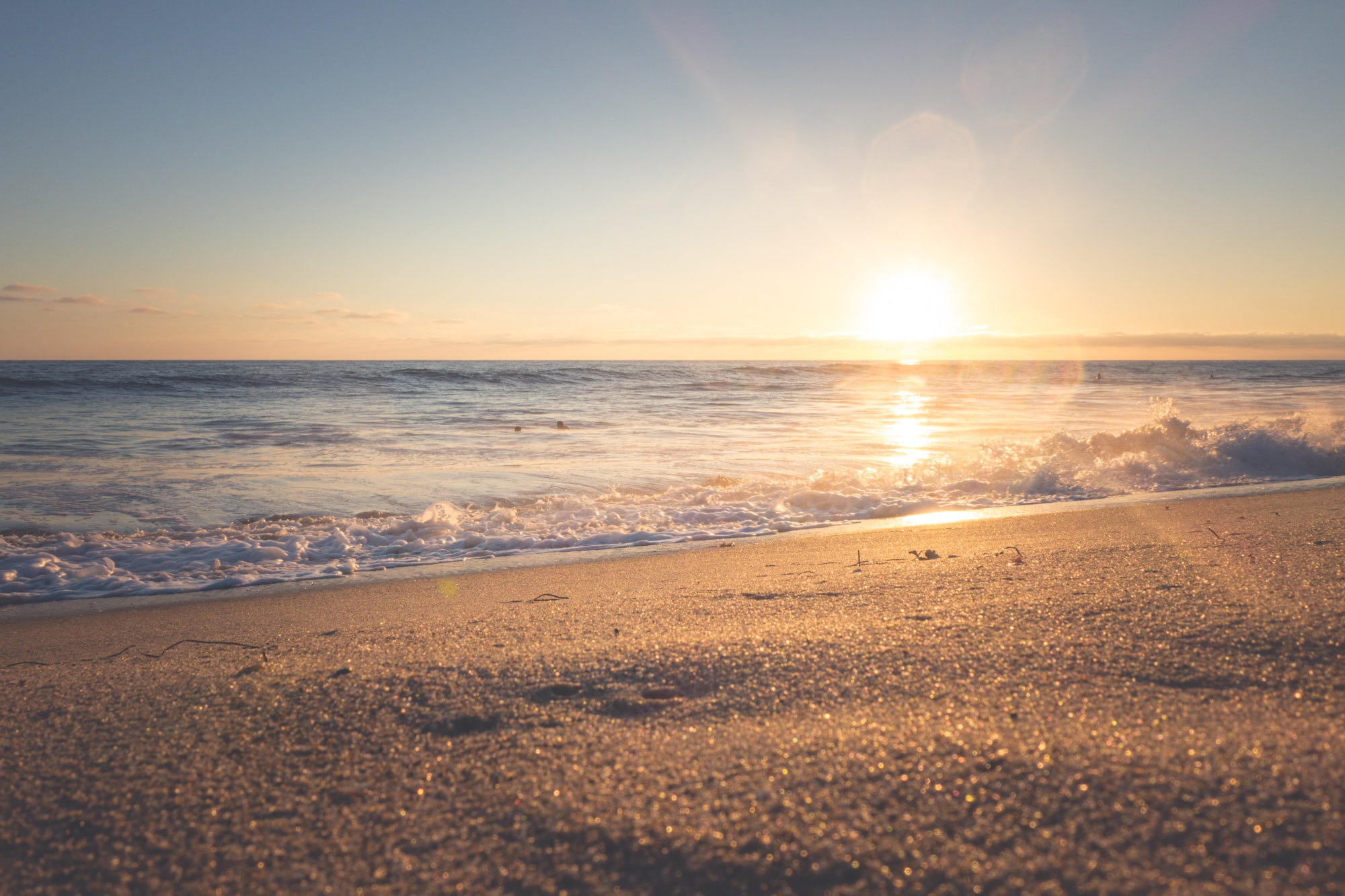 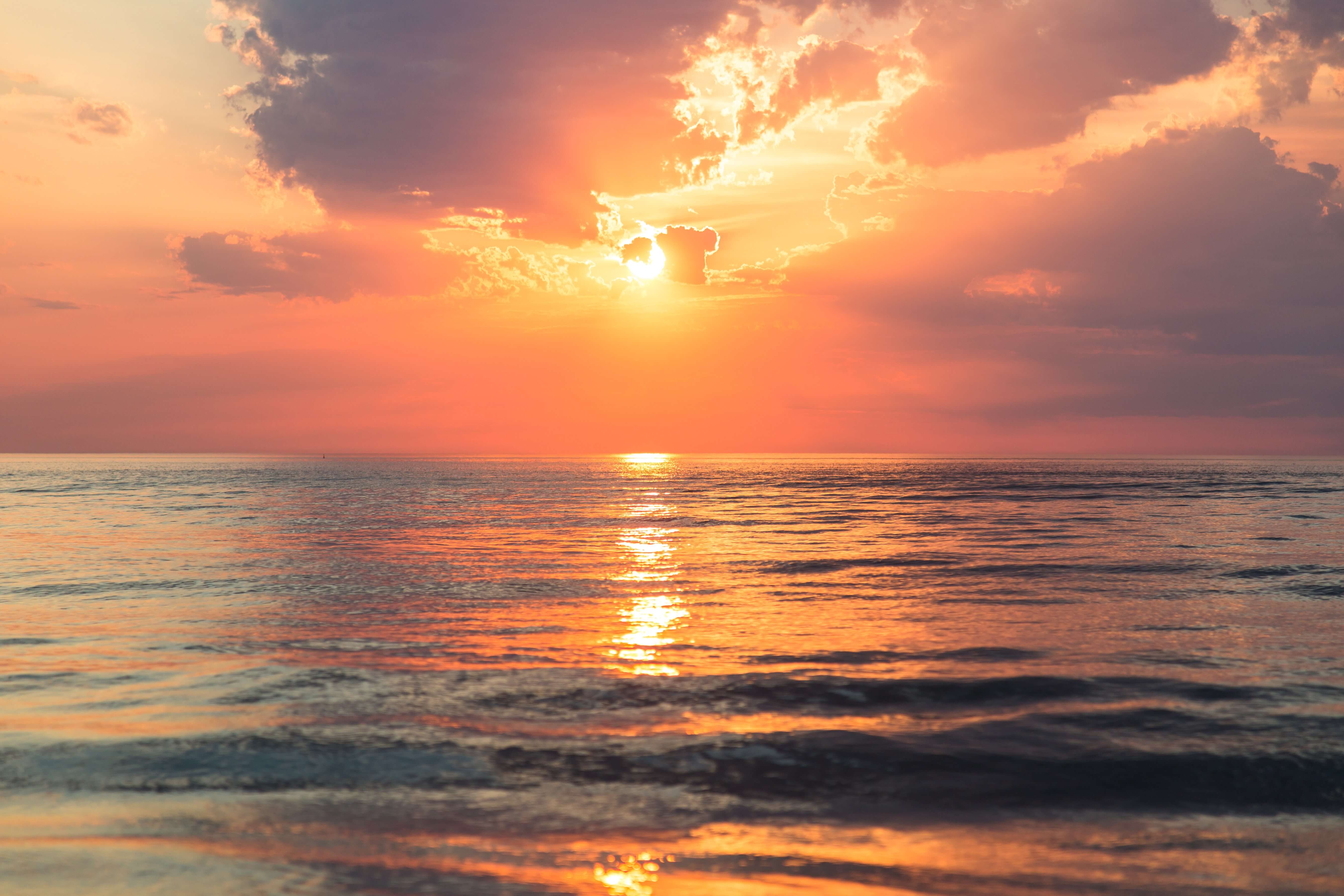